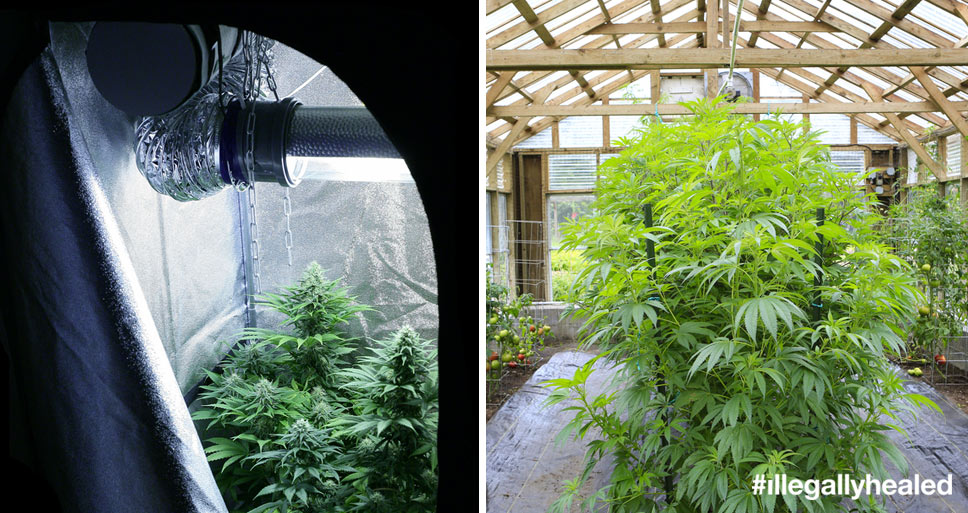 The cannabis movement has come a long way in a short time from the days of “…but I didn’t inhale!” Sadly, we still have much further to go before the stigma surrounding cannabis use no longer holds back progress.

All Progress Starts In The Mirror

They say if you really want to change the world, you first have to change yourself. Time and time again throughout time, we see movements rise and fall. And, at the center of it all, we see individuals standing up and banding together for a single cause. Individual people are the building blocks of change. 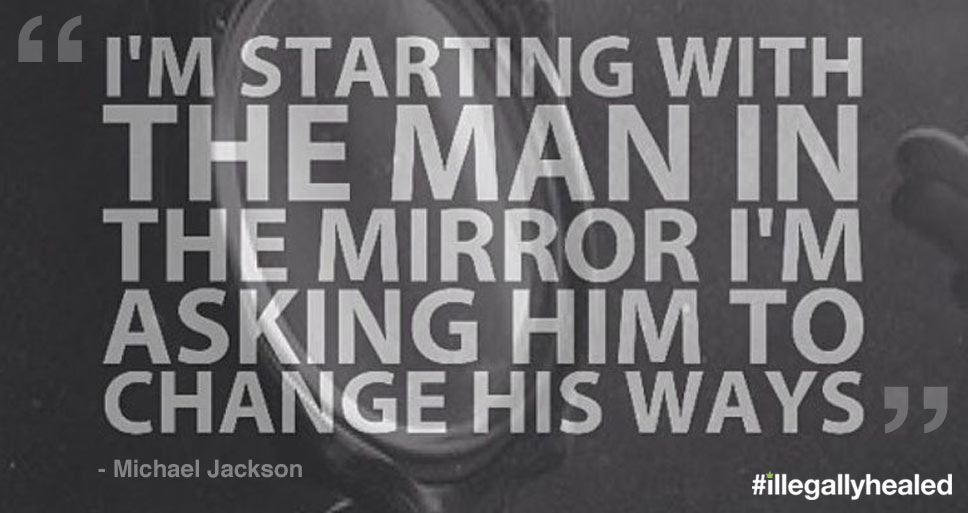 Once people start to change, they either gain followers or don’t. Either their ideals align with those of others, or they don’t. If all goes well, with enough people advocating for the same ideal, the various arms of communities, the media, and eventually the government begin to follow. And, things are definitely going in the right direction for cannabis.

Lately, the media has begun the long and painful process of reversing the inane stigma associated with cannabis. Bill Clinton was reluctant to admit his experience with it in 1992; later presidents have been more candid about their own. These days, the usual supporters of the movement—rapper Snoop Dogg, country star Willie Nelson, and comic actor Tommy Chong, to name a few—are far from alone. Joining them are what seems like a majority of celebrities, plus more and more doctors and businesses like Walgreens taking vocal positions on the side of change.

Just Say No To Thugs

Of course, there are plenty of forces out there hoping to convince you otherwise: Staying comfortable is the real goal. Change is either futile or plotted at parties to which you will never be invited. Television loves to dish up—though less fervently in recent years—scornful news stories of ordinary people who happen to be cannabis consumers.

Prohibitionist thugs shame them for cannabis consumers choices, perpetuating a stale, bigoted, and outdated “reefer madness” mentality that does everything it can to punish people for consuming this particular plant. It doesn’t even matter if it’s an epileptic child suffering hundreds of daily seizures, a sick mom, or the most decorated Olympian of all time.

How To Be The Bearer of Great News

So, what does it look like to stand up as an individual? It’s simple. You don’t need to be a doctor or celebrity, or set up press conferences around your thoughts on cannabis as medicine. The first step is simply to be honest with those around you about your position on and relationship to the cause of cannabis freedom.

Often people are simply unaware of just how many loved ones they have who sympathize with the cannabis freedom movement. Parents and children hide away and light up separately, all the while wishing for a way to connect. 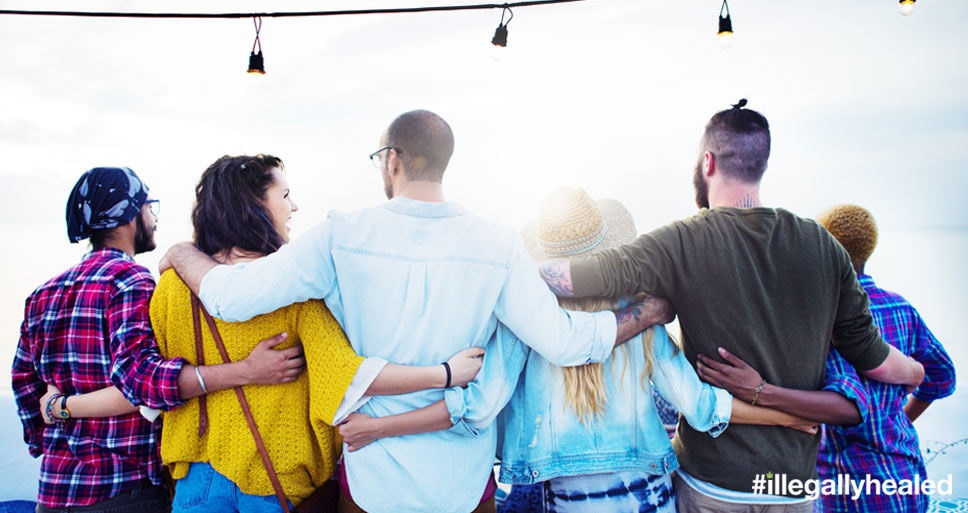 It can obviously be terrifying to confront one’s closest family members and friends about controversial topics, but being honest about cannabis use may be even more important now than ever. You could even save a life if, thanks to you, someone gets off addictive opioid painkillers and switches to cannabis.

The U.S. is in a bizarre position now. People can nearly always find access to their effective, yet still illegal, medicine. Yet, they remain threatened by the consequences of breaking the law to get it, meaning their freedom—their whole life—hangs in the balance. The medicine is actually here now. It’s just got bars around it. Half the states get it. The other half WILL get it.

Come out, come out, wherever you are 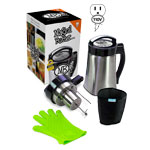 So, look in your mirror, and come out of your grow closet. Or, rather, jump! Tell your loved ones the truth about your relationship with this wonderful plant. But, don’t stop there. Be proud! Buy a shirt made of hemp, a super attractive one that will be sure to start conversations. Start asking for hemp milk in your coffee.

Better yet, treat yourself to a countertop MagicalButter machine to flaunt on Independence Day. Make some infused edibles for your guests, and make your barbecue really special. (Be sure everyone knows what they’re having!)

Be loud and proud. You’ll be amazed at the allies you never knew you had.

RELATED: For dozens of scrumptious cannabis recipes, quick how-to videos, and how to get your own Botanical Extractor for converting cannabis to edible form, visit MagicalButter.com. 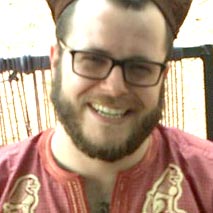 Born in Arizona and raised in Maryland and Guinea, West Africa, Zach Brown claims the D.C. metro area as his home turf. He is currently back in Africa writing, teaching English as a second language, and making music in Bamako, Mali. Zach is an Eagle Scout who earned a B.A. in English from the University of Maryland. He was also president of the UMD chapters of NORML (National Organization for the Reform of Marijuana Laws) and SSDP (Students for Sensible Drug Policy).