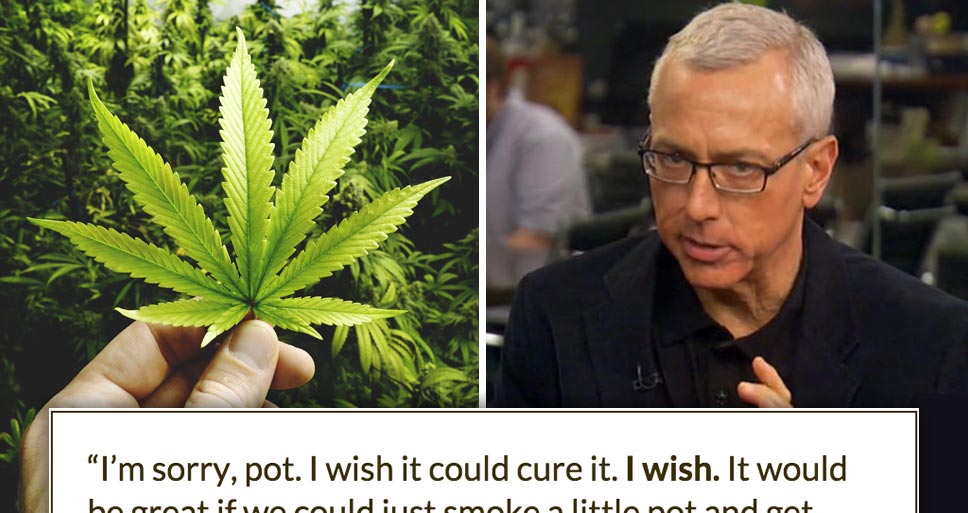 According to Dr. Drew Pinsky, if cannabis cured cancer, he’d “be high right now.”  Well, it will certainly be rewarding once cannabis’ anticancer potential is proven to see if he follows through on his statement. However, in a HuffPost Live segment about medicinal cannabis, he does bring up good points about the oversimplification of cancer. 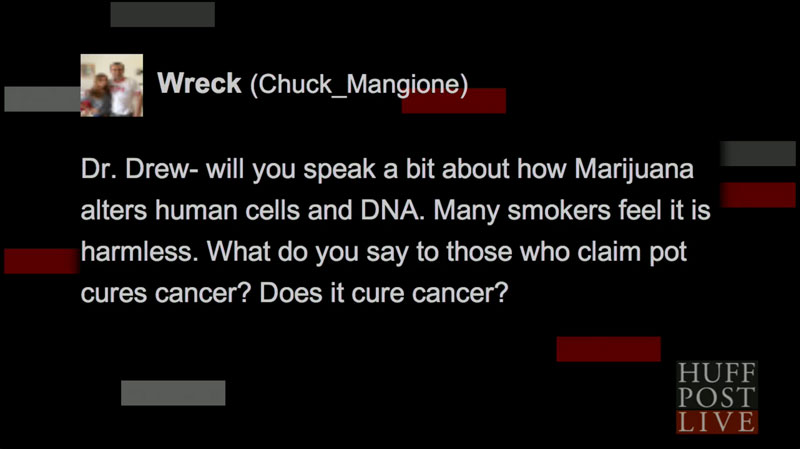 “I’m sorry, pot. I wish it could cure it. I wish. It would be great if we could just smoke a little pot and get over it. I’d be high right now,” -Dr. Drew

As Dr. Drew describes in the video below, cancer is not just one disease. Different types of cancer have different causes, and even within the same tumor there can be multiple factors driving the various cancerous cells comprising it. While the phenomenon of abnormal cell proliferation is the general manifestation, the mechanisms driving such proliferation are undeniably complex.

What Dr. Drew fails to explain is that the complexity of cancer only makes the anticancer actions of cannabinoids, the chemicals found in cannabis, that much more respectable.

Peer-reviewed scientific studies show that cannabinoids kill or inhibit virtually any cancer imaginable.  And just like cancers are fueled through a wide number of pathways, cannabinoids exert their anticancer actions through varied mechanisms as well.

A study in the January 2013 issue of Progress in Lipid Research summarizes this complexity quite well.

“Cannabinoids-endocannabinoids are anti-inflammatory, anti-proliferative, anti-invasive, anti-metastatic and pro-apoptotic in most cancers, in vitro and in vivo in animals.” -2013 Progress in Lipid Research 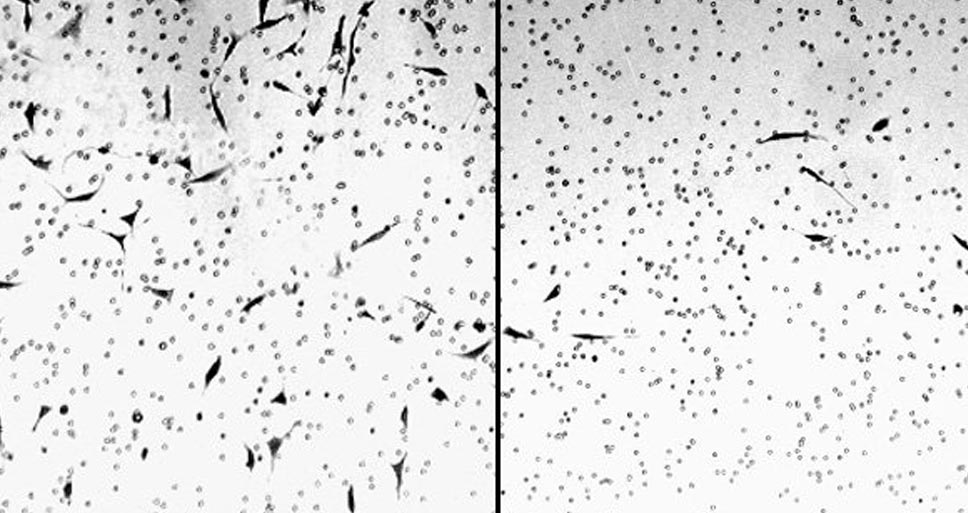 Cells become defective all the time, but it is only when their proliferation remains unchecked that a full-blown cancer develops. If endocannabinoids are part of the body’s cancer defense network, as the scientific literature strongly suggests they are, then it makes perfect sense that phytocannabinoid supplementation would work.

Patients Are Coming Out

Even without a single scientific study, the anecdotal evidence is impossible to ignore. Individuals from across the world, along with respected medical professionals and legitimate businesses, have been reporting anticancer effects in humans for years. While there are no formal clinical trials, the scientific merit of replication has been achieved time and time again.

Furthermore, a November 2013 Case Reports in Oncology article declared cannabis extracts to be an effective treatment for acute lymphoblastic leukemia in a 14-year old patient, and ruled out spontaneous remission and chemotherapeutic agents as potential causes of remission.

Many people do oversimplify the cannabis-cancer relationship, which opens the way for people like Dr. Drew to criticize the logic. When blog posts are titled with statements like, “34 Medical Studies Proving Cannabis Cures Cancer,” that creates problems. These cell and animal level studies don’t prove anything. What really matters is the integration between the scientific and anecdotal evidence – when someone truly examines the material with a skeptical yet open mind, the truth is evident.

Dr. Drew is Right About a Couple Things

First, there is no one cure for cancer. Cannabis extracts may potentially play a role in defeating cancer as a whole, but in virtually all cases (skin cancer being a major exception), other tools are needed. Radically changing nutrition, increasing physical activity, taking up meditation, and implementing other supplements or essential oils are often indispensable practices for total healing. Even if someone beats cancer with cannabis oil alone, if they do not make other changes the cancer is very likely to return.

Another legitimate concern of Dr. Drew’s is the distribution of medicinal cannabis, and how many distributors practice “bad medicine.” Most dispensaries don’t know what they are doing when it comes to recommending the proper ways to use cannabis. Many continue to stock only high-THC flowers when cannabis extracts are what most seriously ill patients need. 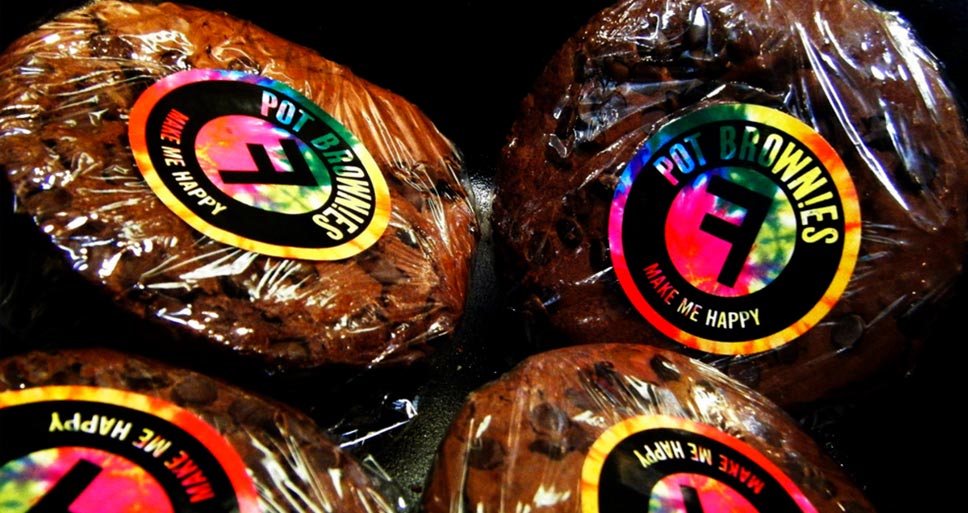 Dispensaries also continue to sell high-sugar, artificially-flavored edibles and drinks, which may provide symptomatic relief but are almost certainly doing damage at the cellular level. Anybody who sells cannabis medicine should be required to take courses in phytocannabinoid and endocannabinoid science.

As the science progresses, perhaps one day Dr. Drew will be advocating for cannabis cancer treatments. Until then, all we can do is educate the public intelligently.