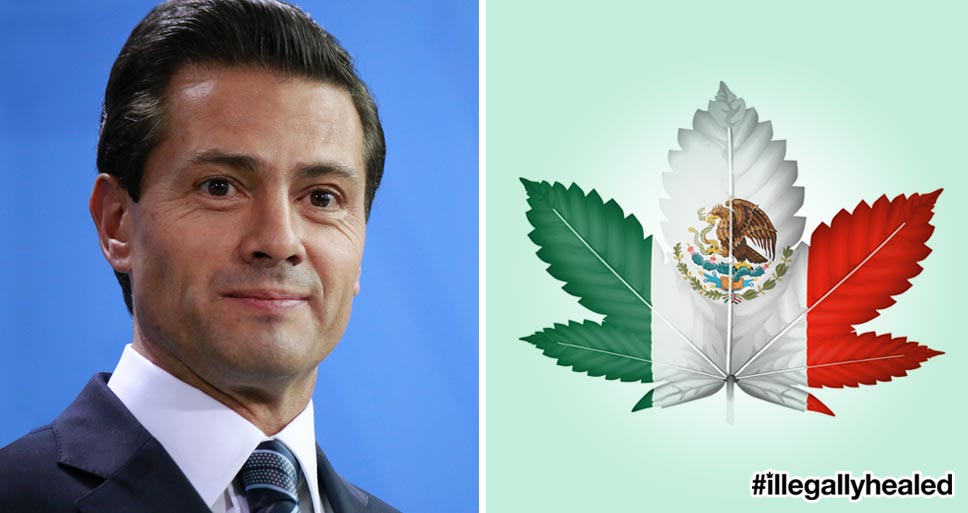 Mexican President Enrique Peña Nieto announced a proposed cannabis policy in the wake of the Mexico Supreme Court ruling that cannabis use is legal under the right for freedom. The Associated Press reports that Peña Nieto is recognizing the punitive effect of criminalizing cannabis consumers in Mexico’s decades-long drug war.

Peña Nieto said he will ask Congress to decriminalize cannabis possession for personal use of up to 28 grams, or about one ounce. The bill presented would also free people who are on trial or serving time for possession of up to an ounce of cannabis. 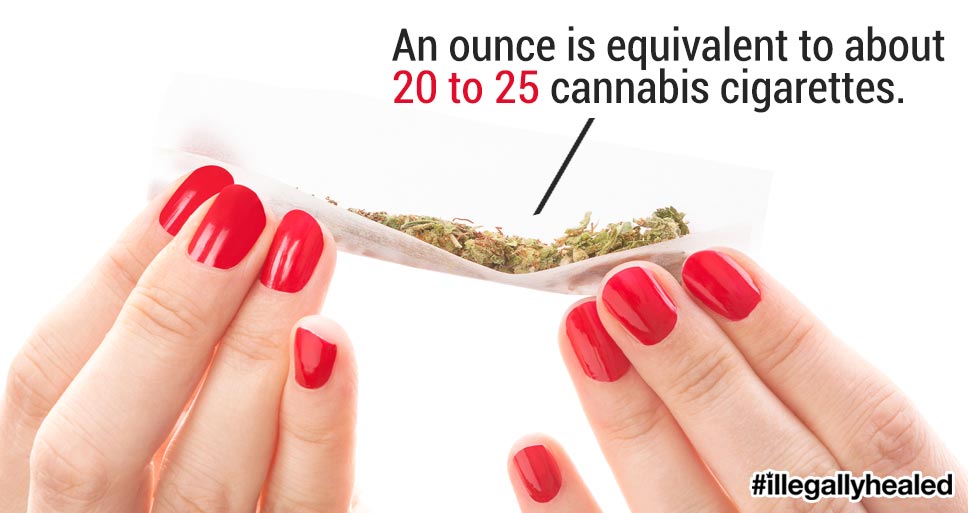 Possession of larger amounts would still be punishable under drug trafficking laws.

“This means that consumption would no longer be criminalized, we Mexicans know all too well the range and the defects of prohibitionist and punitive policies, and of the so-called war on drugs that has prevailed for 40 years.” – President Enrique Peña Nieto

In the past, Peña Nieto has been on record of opposing full cannabis legalization. However, the AP reported that the president said he “welcomed a debate on the question, and invited doctors, sociologists and other academics to contribute.”

Research and science is catching up to what cannabis patients have been reporting for decades. Countries such as Mexico, Australia, Israel, Canada, and many more are taking a serious look at the medical benefits, safety, and efficacy of cannabis. Hopefully, the United States catches up with the rest of the world soon.

It’s not over yet: Want to help in your area? Click here to discover how to get involved. Oh, and we’re giving away over 420 prizes, including #illegallyhealed t-shirts…