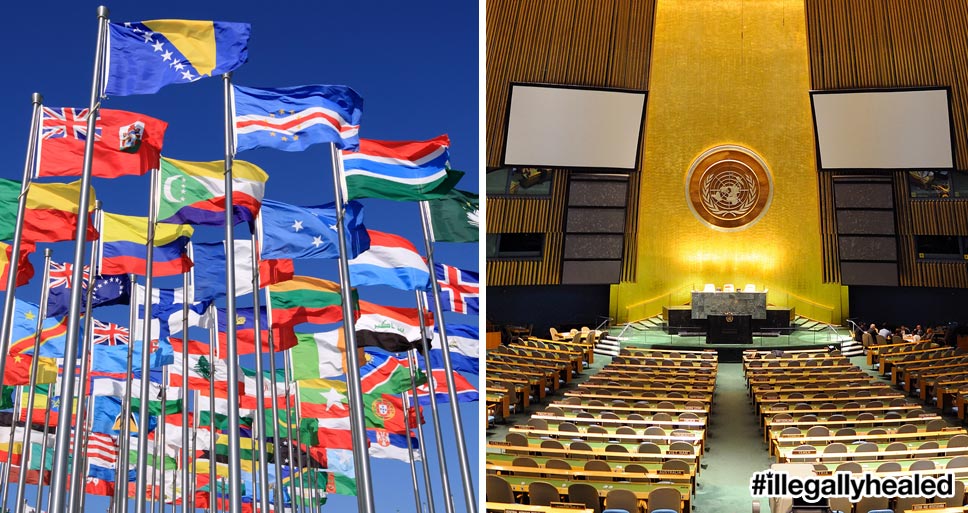 On the eve of the 2016 United Nations General Assembly Special Session (UNGASS) on the World Drug Problem, world leaders and activists have signed a letter to UN Secretary General Ban Ki-moon urging him to set the stage “for real reform of global drug control policy.” 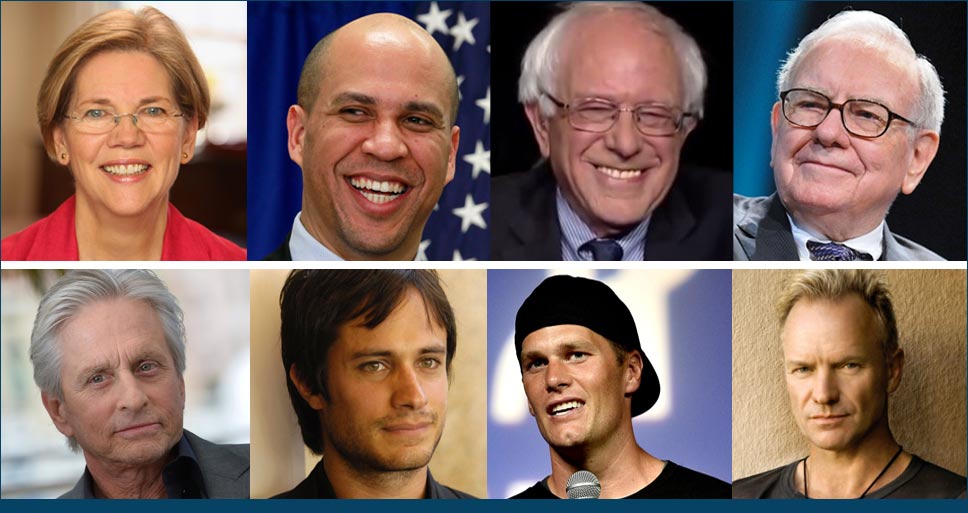 “Governments devoted disproportionate resources to repression at the expense of efforts to better the human condition. Tens of millions of people, mostly poor and racial and ethnic minorities, were incarcerated, mostly for low-level and non-violent drug law violations, with little if any benefit to public security. Problematic drug use and HIV/AIDS, hepatitis and other infectious diseases spread rapidly as prohibitionist laws, agencies and attitudes impeded harm reduction and other effective health policies.

“Humankind cannot afford a 21st century drug policy as ineffective and counter-productive as the last century’s.”

“The influence and diversity of the leaders who signed this letter is unprecedented,” said Ethan Nadelmann, Executive Director of the Drug Policy Alliance, which orchestrated the initiative in collaboration with dozens of allied organizations and individuals around the world. “Never before have so many respected voices joined together in calling for fundamental reform of drug control policies – in particular limiting ‘the role of criminalization and criminal justice… to the extent truly required to protect health and safety’.”

The UN Special Session, which will take place April 19-21 (2016), is the first of its kind since 1998, when the UN’s illusory but official slogan was “A drug-free world – we can do it!” The upcoming UNGASS was proposed in late 2012 by the Mexican government, with strong support from other Latin American governments. Last year UN Secretary General Ban Ki-moon issued a strong call-to-action, urging governments “to conduct a wide-ranging and open debate that considers all options.” Today’s public letter to him was prompted in part by the obstacles to such debate within the confines of the United Nations.

“This letter was drafted and all the signatures secured in just the past few weeks,” noted Nadelmann. “The signatories represent a tiny fraction of the distinguished leaders in politics and public policy, academia, law and law enforcement, health and medicine, culture and entertainment, business, and religion who would agree with the sentiments expressed in this letter.”

“We’ve come a long way since 1998,” said Nadelmann, “with a growing number of countries rejecting drug war rhetoric and policies. But the progress achieved to date pales beside the reforms still required.” As the letter says: “A new global response to drugs is needed, grounded in science, compassion, health and human rights.”

Below represent just a few of the distinguished individuals around the world who signed the public letter to Ban Ki-moon. For a complete list click here.

*Institutional affiliations and titles are included solely for identification purposes and should not be understood as indicating the respective organization’s agreement with the content of this letter.

The Drug Policy Alliance (DPA) is the nation’s leading organization of people who believe the war on drugs is doing more harm than good. DPA fights for drug policies grounded in science, compassion, health and human rights.