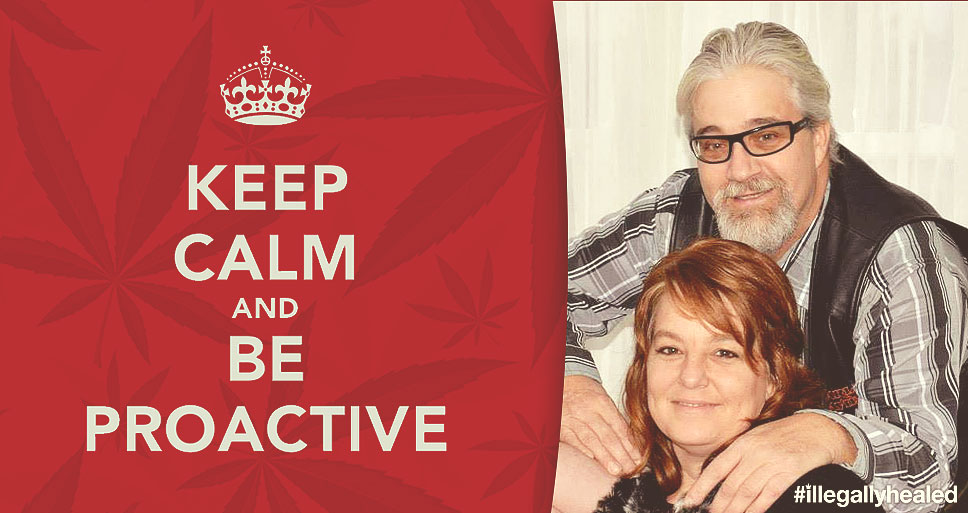 When dealing with cancer, it’s always important to act quickly. Given the potential of tumors to grow or metastasize, early detection often is the key determinant of survival. John’s experience exemplifies the importance of being proactive, no matter the diagnosis.

At the end of summer 2014, an ultrasound test showed the presence of two tumors in John’s liver. Then, on September 3, 2014, John received the results of a CT scan which further analyzed the tumors, indicating one of them was already 2.5cm. While not confirmed, the tumors were thought to be hepatocellular carcinoma (HCC), a form of liver cancer; they could also have been high grade dysplastic nodules, which are pre-malignant tumors. 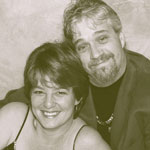 Between the ultrasound and CT tests, John and his wife Tracy researched alternative treatments and learned of cannabis oil. Due to their preparation, John was able to begin cannabis extract therapy the day he got his CT scan results.

John ingested 100 grams of full extract cannabis oil in 90 days. He ultimately ingested more than this, as he continued using a gram per day until mid-January. John never learned the cannabinoid profile of his oil, but was assured it was regularly tested for quality and consistency.

John had to stop using cannabis oil in mid-January because he developed gallstones and became sick. Due to being in the hospital and trying to get that under control, he could not use any more cannabis oil until his next MRI. The results were received on March 7, 2015, which showed no more masses in John’s liver. These results were surprising to John, his wife, and the oncologist. 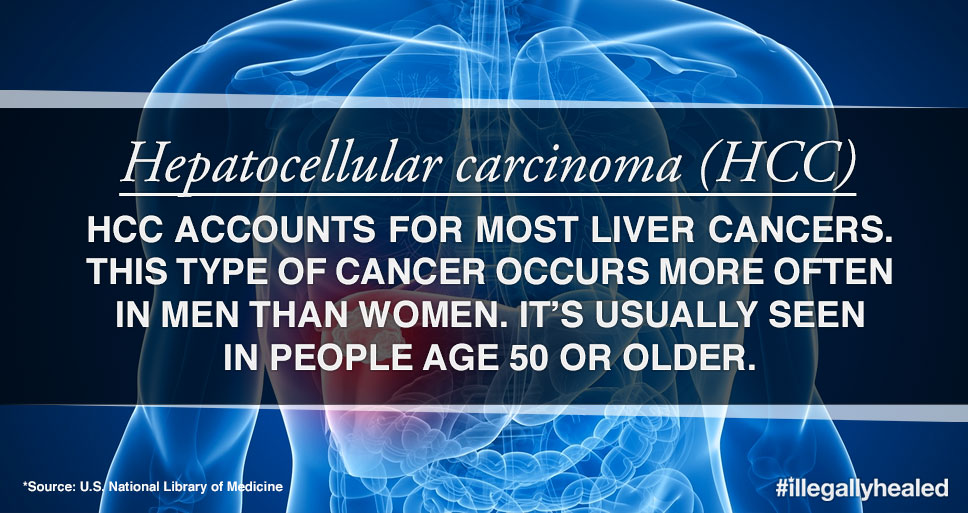 Whether the tumors were actually HCC or had the potential to become HCC, it is never good to have tumors of any kind. John’s quick actions ensured he did not even have the opportunity to find out.

Many studies have shown the potential of cannabinoids to fight liver cancer. For example, tetrahydrocannabinol (THC) can inhibit the viability of multiple types of HCC and reduce tumors in animals. In humans, high expression levels of cannabinoid receptors have been linked with better survival from liver cancer.

In addition to using cannabis oil, John changed his diet and used turmeric, a widely consumed and healthful spice. John says, combining cannabis oil with nutritional changes and other practices is important for optimizing the therapy’s effectiveness.

Have you had success using cannabis for cancer or tumor shrinkage? Click here to send your story to our editorial staff. We may use your story in a future article. Your experience could directly influence the healing of another person.