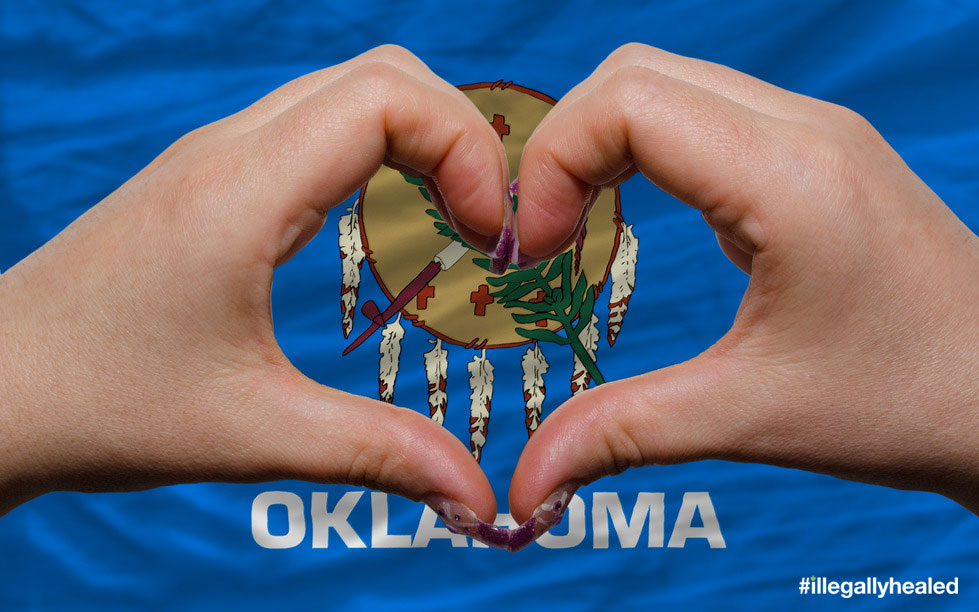 In a recent press release, Oklahoma Governor Mary Fallin expressed her support for legalizing cannabidiol (CBD) oil in her state. Such oil has shown great promise in treating epilepsy in select groups of children, but Governor Fallin’s proposed legislation, along with several other states pursuing similar courses, falls dangerously short of what is really needed.

Back in March, Dr. Sanjay Gupta discussed the importance of the “entourage effect.” CBD is only one part of cannabis – THC, CBG, CBC, THCV, other cannabinoids, and other plant constituents like terpenoids and flavonoids work together to produce benefits. It makes sense that whole plant oils containing all these compounds would work better. During evolution, at no point were humans consuming single-chemicals – everything we ate had hundreds of compounds.

Our bodies evolved to recognize this reality, so we are programmed to respond to whole plants better than isolated chemicals. Applications of this can be seen in scientific studies, such as an October 2013 Anticancer Research article which found CBC, CBG, CBGV, and their acidic forms all inhibited leukemic cancer cells independently. But when combined, the anticancer effects observed were far greater, indicating a synergistic effect.

In terms of epilepsy, this synergy is also needed. What is not being widely reported is that many children using high-CBD oils need to add THC, or its raw acid form THCA, to achieve better or full seizure control. 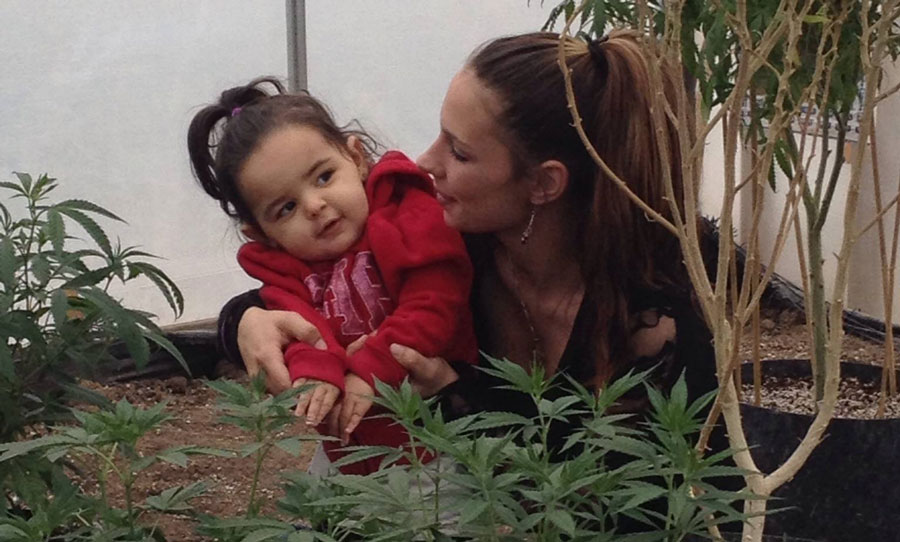 Brittany Hardy has seen the necessity of this for her two-year-old daughter Jaqie Angel Warrior, who at her peak was suffering 150 seizures per day. She has found that combining a 24:1 CBD:THC oil with a 10:1 CBD:THC oil is necessary, and further work is needed for full seizure control.

Just like how traditional pharmaceuticals are routinely modified in both types and dosages as patients see fit, the same is often necessary with cannabis. The only difference is a lack of dangerous side effects with cannabis and zero potential for overdose.

Oklahoma is finally coming around. People are starting to realize children are suffering… children are DYING! The battle was won today, but the war, it’s not over! We have to fight and we have to keep on.

It’s true that providing pure CBD oil is better than nothing and it alone can help many children. But even for epilepsy, cannabinoid synergy is proving to be integral. It’s even more important for other diseases, where THC has shown especially profound benefits. “What about the kids that have cancer? What about people that have M.S. and the PTSD victims?” continued Brittany. For these people, cannabis oils with higher ratios of THC are critical.

Cannabis is not a one-size-fits-all medicine, either for specific diseases or specific people. Finding what works is a process best left to a patient and their healthcare practitioner. The sooner politicians accept this truth, the sooner all patients will have access to what works for them.

It is unbelievable that politicians are taking such drastic measures with such little understanding of the science. They are basing their actions apparently on just the work of Realm of Caring, the Colorado organization promoting the trademarked high-CBD strain Charlotte’s Web.

Before taking legislative action, they should be looking deeply into the scientific studies and anecdotal evidence surrounding cannabis extract medicine. If they did, it would be abundantly clear that whole plant oils are far superior to strains with unbalanced ratios.

In Governor Fallin’s case, her opposition to whole plant medicine is misguided.

As we have seen in other states across our nation that have gone down the path of legalizing marijuana it becomes quickly an avenue to spread the wide use of marijuana and potentially other drugs.

This statement simply isn’t true. While California has an admittedly loose system, most other states have controlled, well-regulated programs that allow for a range of extracts. According to a 2009-2011 Centers for Disease Control (CDC) study which examined teen marijuana use in Colorado, teen marijuana use in Colorado declined while teen use in the rest of the country increased.

This CDC study also found that:

The sooner we have smart discussions about marijuana in the “Sooner State”  the better.  You can check out our guide on how to have a smart conversation about cannabis.

Let us know what you think about Governor Mary Fallin’s latest stance on cannabis in the comments section below.