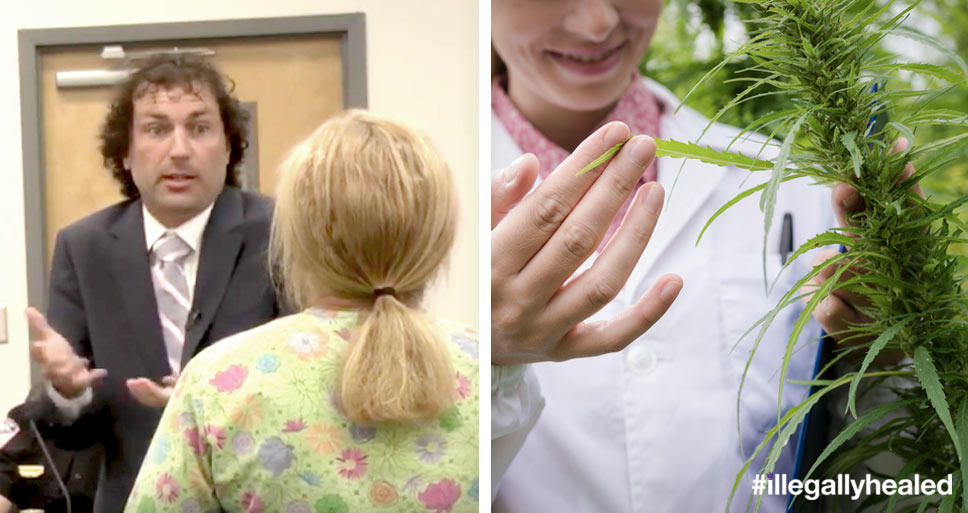 If you follow MagicalButter.com CEO, and Founder Garyn Angel, on Facebook you may have noticed he’s been live streaming latley… alot. 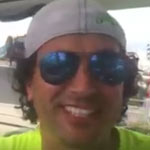 You may have even seen his “daily motivationals” where he always has a smile on his face; even when his car got stuck in reverse.

The Right Side Of History

According to CBS 10 News, Pasco County is working to extend its current moratorium which bans growing, processing and distribution of marijuana within the county. It’s also drafting an ordinance that would ban all marijuana business activity.

The Pasco County Sheriff’s Office presented statistics from Colorado where all marijuana is legal to the county commission citing increased crime near dispensaries and more marijuana-related traffic deaths. In a statement Sheriff Chris Nocco said, “It is the citizen’s choice, however, they need to evaluate the unintended consequences in Colorado.”

What has been an effective strategy, and one that Garyn always seems to deliver with a smile, is to present the science and facts about cannabis and cannabinoid therapies.

Scientific facts command the most respect in society. While anecdotal information is important, its true value is only apparent when paired with supportive clinical evidence.

“With medicine what people are looking for is hope and cannabis gives people more hope, especially when applied with the right research and standards,” Angel said.