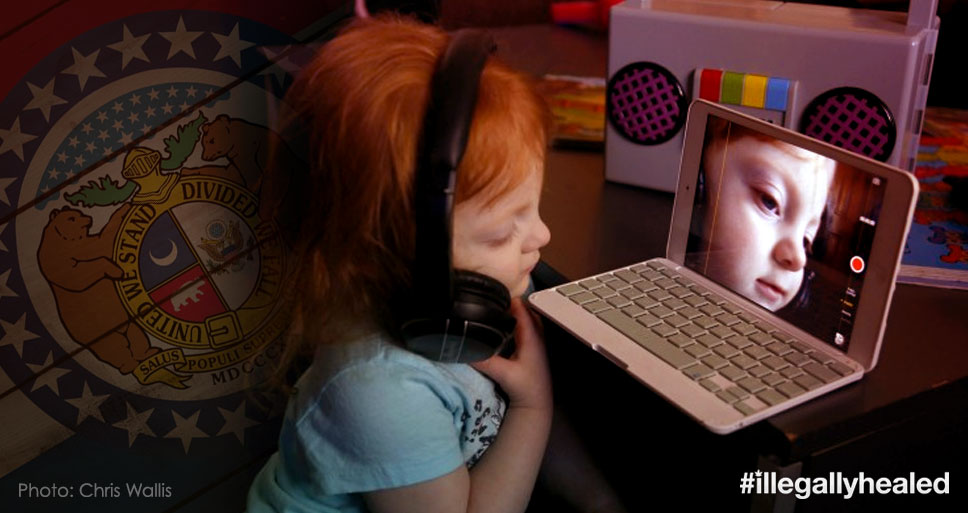 It takes nearly 17 hours to drive from Bernie, Mo. to Colorado Springs. Brandy Johnson and her 10-year-old son Tres have just finished making the round-trip drive from their small Ozark hometown of just 1,200 people in the southeastern corner of Missouri to the Rocky Mountains so Tres could see a new doctor and the family could make plans to move. The Johnsons are preparing to become medical refugees.

Although Missouri legislators recently passed a law allowing access to a potentially life-saving medication for Tres, the law is so restrictive he may never get a chance to try it in time if he stays. The law, HB 2238, was signed by Governor Jay Nixon in July in response to a wave of media surrounding children successfully being treated for intractable epilepsy with high-CBD cannabis in states with legalized medical use.

Cannabidiol (CBD) is one of many medicinal compounds found in marijuana and has a wide and growing range of applications.  In addition to its medical qualities, CBD is non-psychotropic and does not produce the typical “high” associated with marijuana high in THC. 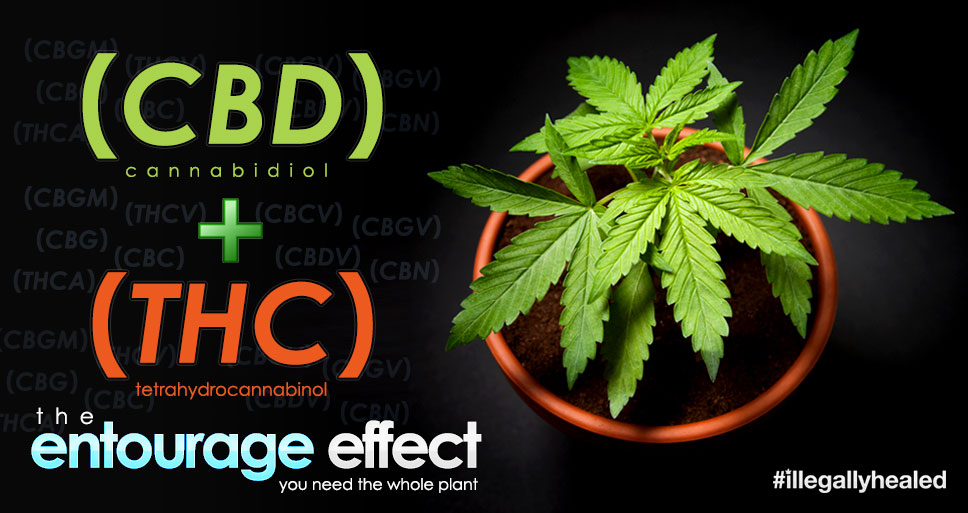 Although THC has proven medical value and was even synthesized and pharmaceuticalized in 1986, whole-plant cannabis is still a Schedule I controlled substance considered by the federal government to have no accepted medical use. In conservative states legislative concern that patients might experience a THC “high” contributed to the passage of restrictive CBD-only laws in 11 states in 2014. The laws were specifically passed for pediatric patients with intractable epilepsy, and most have been expanded to include adults with the similar seizure disorders.

Missouri has rushed implementation of its CBD program but it could still years before there is safe legal access to the medication, which must be produced in state and be verified to have less than 0.3 percent THC and greater than 5 percent CBD, in line with legal industrial hemp definitions. Patients must have intractable epilepsy to qualify, meaning they have tried at least three to four pharmaceutical options, which are often deadly.

Just two states away the medicine is already legal and available, which is why the Johnsons still believe moving to Colorado may be their only option.

“I just can’t wait and watch my son die,” Johnson says. “If we do have to go, it will mean leaving everything. This is my home, I am on land that was my great-great grandpa’s farm.”

Johnson says as much as her familial ties make it hard to leave, the biggest sacrifice they will have to make is splitting up the family. When Tres and his mother move to Colorado, his father and siblings will have to stay behind in Bernie. Johnson has not yet given her son a first dose of cannabis medicine because if he tests positive for THC while still in Missouri, she and her husband can be jailed and her children will be remanded to protective custody where she believes Tres would not receive proper medical care and die. Once she and Tres move to Colorado and begin using cannabis medicines, they cannot come back to Missouri for fear of losing everything to the same political reality.

“This is our only chance, he doesn’t have a life expectancy,” Johnson says. “Since he was born they have told me he will more than likely die of a massive seizure. Every day is a miracle.”

Johnson had a normal healthy pregnancy, but when the doctor delivered Tres, the third of her children, he was diagnosed with cranial facial duplication, also known as diprosopus, an extremely rare congenital disorder that causes parts or all of the face to be duplicated on the head. There have been only 35 recorded cases in history and Tres is the only living person in the world with the condition.

She says when he was born doctors didn’t expect him to live through the night and had asked her husband if they wanted to allow him to pass or if he wanted to try to transport him over three hours away to St. Louis for more specialized treatment. Tres was transported to St. Louis and continued to live.

At 3 months old he started showing seizure activity. At first he suffered 12 to 20 seizures a day, but they have continued to escalate ever since. Today he suffers 300 or more seizures a day. At 10 years old, he is a medical miracle, but he still receives most of his nutrition and medication through a feeding tube and has completely run out of pharmaceutical and surgical options to keep him alive. When the last of the drugs stopped working, Johnson began searching the web for other options.

“Not only did I find that [cannabis] was less harmful than every single medication Tres has been on but it is also more effective,” she says. “For the past year all I have done is fight for this. It’s not only for my son, but as a treatment [option] as a whole, it is the right thing to do. If someone else had fought for it we wouldn’t be in this position. I have to just, you know, do what I can to make things better for the people behind us.”

The Cost of Obeying the Laws

Just 10 miles west of the Missouri border, in the Kansas City suburb of Lenexa, Kan., 3-year-old Autumn and her mother Chris Bay are also dutifully obeying state and federal laws. 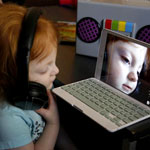 Autumn is a curious little girl with bright red hair who loves movies, playing with dolls, reading books and playing with her four older siblings. She especially likes to make messes. Autumn is homebound with her mother 24 hours a day because almost anything she is exposed to could trigger a seizure — fatigue, hunger, fevers, heat and even excitement. Sometimes, it takes nothing at all.

Autumn first began suffering seizures when she was 3 months old. It took an additional three months of EEGs, MRIs and lumbar punctures before she was diagnosed with sodium channelopathy, a genetic mutation that makes her prone to febrile and prolonged seizures.

The seizures start with a blank stare, usually to the left. Next, her pupils dilate and her eyes start bouncing back and forth before her jaw locks completely shut. Each seizure is incredibly painful, lasts hours on end, requires a paramedic and ER visit, and each and every seizure could be the one that kills her.

As soon as a seizure begins, Autumn is administered an emergency dose of diazepam. Because the diazepam could cause her heart to stop beating or impair her ability to breath, an ambulance must be called immediately. When the paramedics arrive, Autumn and Chris are transported to Children’s Mercy Hospital, on the other side of the border in Missouri.

“And then they just continue to pump her full of drugs until she comes out of it,” says Bay, who says the whole experience makes her feel helpless. “There really isn’t anything I can do but hold her hands and comfort her through it.”

Autumn is a patient in Missouri, but as a resident of Kansas she does not qualify to use or try cannabis extracts to treat her condition. If she was a Missouri resident, she would undoubtedly qualify. Autumn has exhausted all her pharmaceutical options—she has reached the end of the line.

“If I were to give her the cannabis oil, and get caught doing that, I would more than likely go to prison, lose all my kids, and our family of seven would lose our home and everything we own.”

Bay says that if Autumn were taken by CPS, she would likely die in their care.

The side effects of the drugs Autumn is currently taken cause irritability, loss of appetite, trouble sleeping and decay to her teeth and organs. In her short three years, Autumn has cycled through cocktails of drugs, an average of five a year.

“If you have watched children on some of these pharmaceuticals, they are getting way more messed up on those than they could on cannabis,” Bay says. “I have seen Autumn hallucinate, bang her head on walls and be so doped up she can barely function. Cannabis wouldn’t do that to her.”

Bay says moving to another state is not a feasible option for the family, so the best she can do is tell her story to as many people — particularly legislators — as possible.

“The only thing I am waiting on is for politicians to get out of the way between her doctors and her treatment.”

Do you think people in all states deserve access to cannabis as medicine? Tell us in the comments below.