Forrest Shaw is a Salt Lake City native and 42-year-old husband and father of two teenagers. He was raised in a born-again Christian family and was not exposed to illegal drugs or drug culture growing up. He had a successful career in sales of musical instruments and enjoyed camping and going to see movies with his family.

For over a year Forrest had been experiencing difficulty urinating, pain in his lower back and trouble having erections. Because he was so young, doctors assumed it was an infection. In November 2014, after a painful and invasive surgery to relieve what doctors though was an infection, Forrest was diagnosed with stage-4 prostate cancer. His cancer is aggressive and had spread beyond his prostate, which has now been completely removed.

“It made me feel like my life had been stolen from me. I am too young for this and it’s really hard to cope with it,” he says.

Forrest has been undergoing hormone therapy, which blocks all of his testosterone—essentially chemical castration. The side effects of the therapy include extreme fatigue and surging emotions. He cries easily and wakes up nightly from hot sweats.

“Having prostate cancer is emasculating. Your stuff just doesn’t work anymore and emotionally you are a different person. It makes you not feel like a man and its really hard thing to live with,” he says. “It’s miserable.” 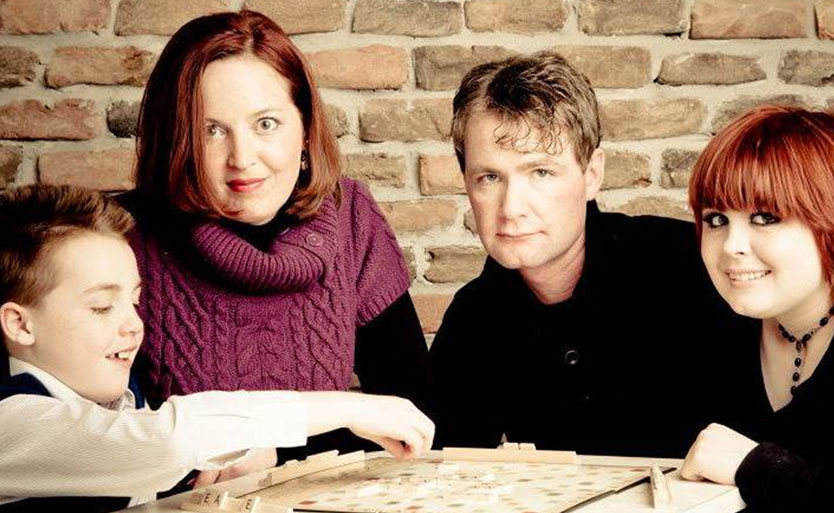 Forrest left his family in Utah travelled to Colorado to try cannabis legally and found great relief from the treatments. He is more afraid of the legal ramifications of choosing cannabis as a treatment than he is of the treatment itself.

Prostate cancer is the second-highest cause of cancer deaths in the United States and the most common cancer in men. It is fairly treatable if caught early. Studies show the phytocannabinoids found in cannabis can cause apoptosis, or programmed cell death, in prostate cancer cells. The cannabinoids achieve this by activating cannabinoid receptors, which are found in high concentrations in the prostate.  Sustained apoptosis may lead to the reduction or elimination of cancers. Because Forrest’s cancer was so aggressive, his prostate was removed, but cannabis may offer hope in killing the remaining metastatic components of the disease.

Still, he is concerned that his treatment could be more successful if he had safe legal access to lab-tested medicine the way he would in a state where medical cannabis is legal. Without the financial means to uproot his family and move out of state to pursue more rigorous cannabis treatments, he must stay in Utah and rely on poor black market access.

“The cannabis that is available to me in Utah is completely unregulated, it is totally black market. The prices are all over the place, you never know the quality of the product and there is no way to tell how much you are taking in. It makes it really difficult to use it wisely as a medicine, nothing is metered and you don’t know what you are getting. It’s a lot of guesswork,” he says. “This is Utah, there is no doctor here who could help me with that sort of thing.”

In mid-February, state senator Mark Madsen (R-Saratoga Springs) introduced S.B. 259, a bill that would have legalized medical cannabis cultivation, processing and distribution for a range of patients suffering from conditions. Forrest would have qualified for safe access if the bill had passed. It failed by one flipped vote in the Senate despite widespread public support and independent polls evidencing Utahns desire for legal medical cannabis.

Despite the immense suffering Forrest experienced daily, he spent long hours at the state capitol to lobby and show support for the bill.

“I got involved with helping with this push for legalized medical cannabis in Utah because it’s the right thing to do. It is just not human to turn the sick into criminals, it is just not the way the world should work,” he says. “That’s not a conservative value or a liberal value, it’s a human value. We take care of sick people and medical cannabis will make a big difference in a lot of peoples’ lives.”