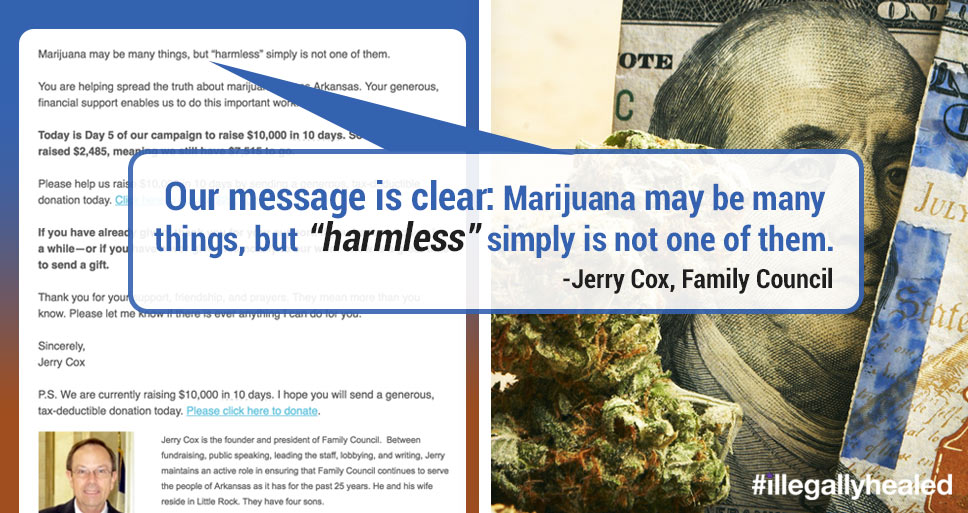 I have a confession to make, I didn’t give anyone $100. But, I would. If they would take my money. I’d like to see what mistruths they would spread for a hundred bucks. I want to know all the lies. Let’s get it all out there.

Surely, someone from Family Council is bound to pull Jerry Cox aside and tell him, “Jerry, these patients may be onto something.” 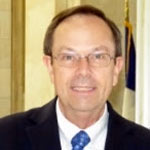 Subscribers of the Arkansas Family Council email list woke up this morning to an email seeking donations for the purpose of “Spreading the Truth About Marijuana in Arkansas”.

I pasted the email in its entirety below. It’s worth a read. It’s full of mistruths, but worth the read nevertheless. Yes, there are still mass groups of people who regurgitate the same cannabis reefer madness from decades ago.

Before disclosing a lofty campaign goal of $10,000 the email focuses on one key message, that “marijuana is not medicine”. This simply is not the truth, as Jerry likes to put it.

Even the old and tired talking points of Kevin Sabet, which Cox so elegantly remixes, have run their course. Like a one hit wonder, I’m going to put this record on the shelf; for now.

But, before you read the fanfiction that Jerry blasted to his email list, let’s look at the talking points real quick.

Jerry’s claim here is that “scientists have tied marijuana use to a host of problems ranging from cardiovascular issues”. He provides zero references. But from what I can find, no-one has ever died from cannabis induced “cardiovascular issues”. And yes, like Jerry, I want more studies on this issue. But, Arkansas patients can’t wait. 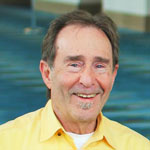 I recently spoke with an actual cardiologist, Joe D. Goldstrich, MD, FACC, about cannabis and he told us a different story than Jerry. In fact, one of our most popular articles is entitled “Here’s Why a Cardiologist Took a Second Look At Cannabis“. Jerry should really give it a read.

To be fair, Jerry is a seasoned lobbyist in Arkansas and not a physician. It’s understandable if he gets a few of his facts wrong.

Yes, Strokes Are a Serious Issue

Changing Geographic Patterns of Heart Disease Mortality in the US 1973-2010 – Source: CDC

According to the Arkansas Department of Health, “Heart disease and stroke are the #1 and #3 causes of death in Arkansas, respectively. And the CDC reports that each year, nearly 800,000 people in the United States experience a stroke.”

Yes, this is something to be very concerned about.

But, is Jerry really blaming cannabis for strokes? Really?!?

Scientists at the National Institute of Mental Health (NIMH) said a chemical in marijuana may protect the brain from damage inflicted by a stroke. Their study was reported in the Proceedings of the National Academy of Sciences (Aidan Hampson, et al., “Cannabidiol and Delta-9-tetrahydrocannabinol Are Neuroprotective Antioxidants,” Proceedings of the National Academy of Sciences, July 7, 1998, Vol. 95, Issue 14, p. 8268; “Pot Chemicals Might Inhibit Breast Tumors, Stroke Damage,” Dallas Morning News, July 13, 1998; Vanessa Thorpe, “Chemicals Help Brain Damage After Stroke,” The Independent (UK), July 19, 1998).

Okay, How About IQ, and The Kids What About The Kids? 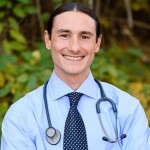 We spoke with Dr. Dustin Sulak about cannabis lowering your IQ and he told us, “Interestingly, numerous studies have proven cannabis does just the opposite – it promotes the growth and development of new brain cells1.”

Dr. Sulak is the medical director of Integr8 Health which cares for over 18,000 patients. He also is one of the most respected physicians in the United States, when it comes to cannabinoid medicine.

Jerry also of course mentions “the kids”. Because, and he’s right, no one, (including me) wants kids to be abusing or accessing any kind of medicine which is not prescribed by a physician.

So, it wouldn’t be right for me not to mention “the kids” either. But instead of showing how his “teen usage” statistics are wrong. I’ll take it one step further and say: “For Kids’ Sake, Let’s Legalize Medical Cannabis“.

If you’ve made it this far in the article, don’t stop now! I implore you to watch the video below to find out why pediatric medical cannabis use is on the rise…

Full disclosure, I sent a very respectful email to Jerry this afternoon inviting him to have further discussions about medical cannabis. As of 10:19PM I have not heard back. It was also sent before I discovered the following email.

Here’s the call for donations Jerry sent this morning:

From: Jerry Cox <info@familycouncil.org>
Date: Sat, Jul 9, 2016 at 8:02 AM
Subject: We’re Spreading the Truth About Marijuana in Arkansas

Below is reason #5 to support the work of Family Council. Click here to donate.

When it comes to the issue of marijuana, there is a lot of misinformation.

Many people are advocating legalization of so-called “medical” marijuana. The truth is, marijuana simply is not medicine. In fact scientists have tied marijuana use to a host of problems ranging from cardiovascular issues and stroke to mental problems such as reduction in IQ and even adult-onset schizophrenia.

We have repeatedly seen cases elsewhere of children being hospitalized after accidentally ingesting marijuana, and car accidents involving drivers who test positive for marijuana have increased in states that allow medical and recreational marijuana use.

Every time we have shared this information—and the science backing it—marijuana proponents have tried to shout us down online or in public by telling us we need to “do some research.” Well, we have done some research—a lot of research, actually—and the research shows marijuana is harmful.

You are helping spread the truth about marijuana across Arkansas. Your generous, financial support enables us to do this important work.

If you have already given, thank you for your support. If you have not given in a while—or if you have never given financially to our work—now is a great time to send a gift.

Thank you for your support, friendship, and prayers. They mean more than you know. Please let me know if there is ever anything I can do for you.

P.S. We are currently raising $10,000 in 10 days. I hope you will send a generous, tax-deductible donation today. Please click here to donate.

What would you say to Jerry? Take our poll and let the world know your opinion in the comments below.