Tenille Farr is a devout Mormon. She grew up the fifth of nine children in small, rural, Rockland, Idaho. She served a mission for the Church of Jesus Christ of Latter-day Saints (LDS) before attending Brigham Young University, where she met her husband. They got married and she became the mother to five beautiful young boys. 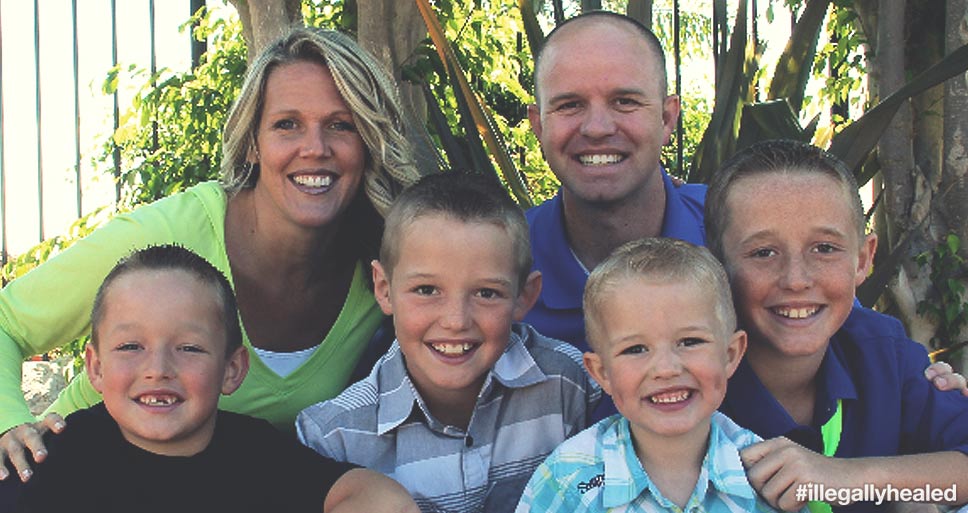 While Farr was pregnant with her fifth son, Gabe, she was diagnosed with stage-2 Hodgkin’s Lymphoma. If she underwent chemotherapy to treat the cancer, she risked losing Gabe or delivering him prematurely at severe risk to his health. 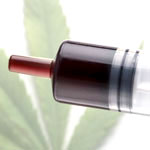 After much thought, prayer and research she decided to leave her family and home in Spanish Fork, Utah, to treat her cancer naturally with herbs and medical cannabis in Colorado and California, where the treatments are legal.

Through juicing whole-plant cannabis leaves and consuming full extract cannabis oil, she was able to stop the spread of her cancer, alleviate her symptoms and deliver a healthy baby this January.

Studies have shown there is no long-term risk to medical cannabis use in pregnancy. Research dating back to 1991 provides data on the development of 59 Jamaican children, from birth to age 5 years, whose mothers used marijuana during pregnancy. 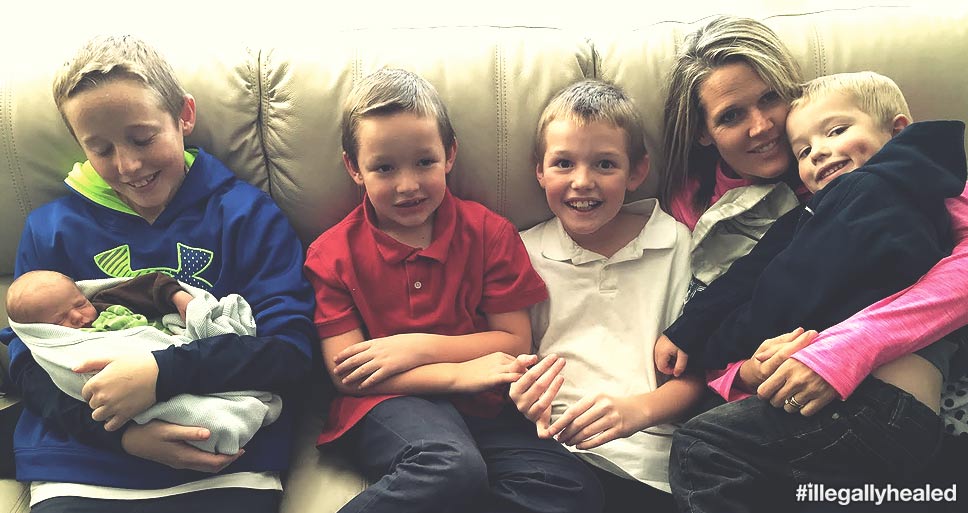 Since returning home to Utah, Farr has stopped using cannabis. Her religious convictions, which are shared by 90 percent of the Utah state legislature, preclude her from breaking the law. She still has cancer that needs to be treated and some of her symptoms have returned.

Farr was a public advocate for S.B. 259, a bill in the Utah state legislature that would have legalized whole-plant medical cannabis for patients with a range of conditions, including cancer. The bill died by one flipped vote, but Farr is still working to support the bill’s passage next year.

Tenille Farr still has cancer, and due to her religious beliefs, will not break the law to continue using the treatment. Now she has a choice—leave her boys again to treat the cancer, or stay in Utah and risk her health to obey the law.

You can follow Tenille on her blog: “This Tale to Tell” a blog about courage and faith.

Have you had success using cannabis for cancer? Click here to send your story to our editorial staff. We may use your story in a future article. Your experience could directly influence the healing of another person.