Mark Benson Madsen is a Republican Utah State Senator representing the 13th District, which includes some of the most conservative parts of the traditionally conservative state. Madsen was born in Washington D.C. and raised in Colorado. He is a proud NRA member and attorney who has championed libertarian causes during his tenure in the Utah State Senate. 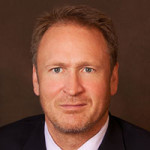 After serving a mission for the Church of Jesus Christ of Latter-day Saints (Mormon), Madsen attended college at George Mason University in Washington D.C. where he met his wife Erin while they both were working at a conservative think-tank. They moved to Utah where Madsen earned his J.D. at Brigham Young University and became an attorney before getting into politics. Erin and Mark have been married for 20 years and have five children together.

Madsen is the grandson of Ezra Taft Benson, President Eisenhower’s secretary of agriculture and president and prophet of the Mormon Church from the mid-eighties until the time of his death in 1994. 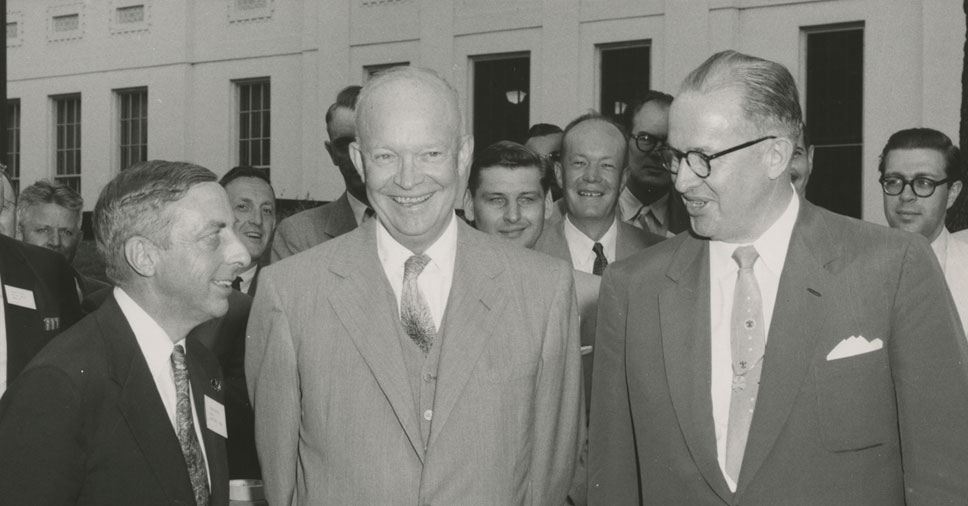 In February, Madsen made history when he filed the state’s first bill to legalize medical cannabis. S.B. 259, The Medical Cannabis Amendments, would have legalized the cultivation, sales, distribution and possession of whole-plant cannabis and cannabis extracts for patients suffering from a range of medical conditions. During the legislative session, he shocked reporters and his fellow senators by stating openly on-camera that he had traveled to Colorado to try cannabis legally for his chronic back pain, it worked, and he wanted to bring a similar program to Utah.

Madsen has a history of chronic back pain in his family. He also sustained multiple injuries to his back and spine from car accidents and playing football when he was younger. For over 25 years he has grappled with the pain, which he says is day-to-day, and can range from tolerable to completely incapacitating.

He has been prescribed several opiate painkillers and has undergone various back treatments, including epidurals, trigger point injections, nerve blocks and even a rhizotomy—a surgical procedure that involves removing, or “frying”, problem nerves.

“That’s great for awhile,” he says. “But the nerves regrow.”

Madsen traveled the country consulting with physicians to find a long-term solution to his chronic pain. A handful of his doctors recommended he try cannabis as an alternative to the opiate painkillers, but it wasn’t until he almost died of an accidental overdose that he began to look into medical cannabis. 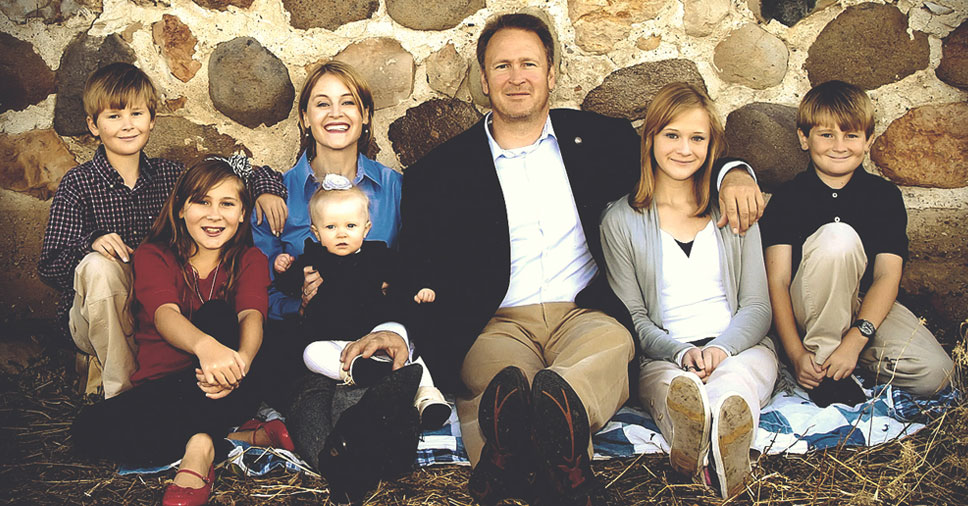 Mark, Erin and their 5 children.

In 2007 Madsen and his family were preparing a holiday meal and doing yard work to celebrate Pioneer Day, a state holiday celebrating the arrival of Brigham Young and the Mormon pioneers into the Salt Lake Valley. He had been wearing a 3-day fentanyl patch on his shoulder and didn’t notice when one of the heavy bags he had been lifting had caused the patch to tear, releasing a lethal dose of the opiate into his bloodstream.

He immediately began to feel the effects of the overdose—dizziness, fatigue and nausea. He asked his daughter to wake him up in five minutes so he could check on the food he was preparing and then laid down to take what he thought was a quick nap. When his daughter tried to wake him minutes later he had stopped breathing and had started getting cold. His wife, Erin, dragged him off the couch and began emergency resuscitation as 911 was called.

“I was terrified,” said Erin. “I had four young children and I thought my husband was dead.”

It wasn’t until they arrived at the hospital and a doctor removed the patch that they realized what had caused the incident.

“It was extremely difficult for me to see in the faces of my children and wife the absolute terror they had just gone through thinking they had just lost their father and husband,” Mark says.

Mark began giving medical cannabis more thought but figured he would eventually try it in a legal state after leaving office. Erin says it was a huge leap for her to support his decision to use cannabis as a medicine, but then she read the studies and learned how it could relieve her husband’s suffering without potentially killing him.

“I think as we look at this issue we need to realize that cannabis has been sold to us as something it is not,” Erin says. “One thing I realized when I started looking at this was so much that I knew was not true.”

He had begun considering proposing medical cannabis legislation in the state, but didn’t think there would be support for it in conservative Utah.

“I never necessarily thought this was going to be a solution for my pain in the state of Utah,” he says. “I always figured I would have to work out my own pain issues with surgeries and with opiates and I would have to force my way through.”

During the 2014 legislative session, Utah became the first state to pass a high-CBD low-THC medical cannabis bill, H.B. 105, specifically for epileptic patients. Cannabidiol (CBD) is one of hundreds of medical compounds found in cannabis and has been known to have many incredible medical properties without the psychotropic effects associated with high-THC cannabis. 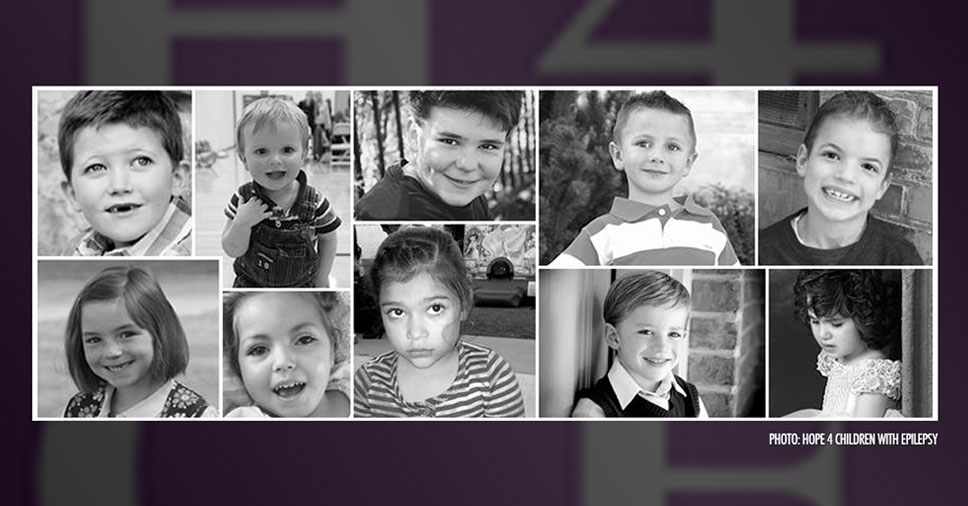 The children who lobbied for H.B. 105, Utah’s CBD medical cannabis bill, which passed in 2014.

Governor Gary Herbert signed H.B. 105 into law in March. The bill was named “Charlee’s Law” in honor of 6-year-old Charlee Nelson, an epileptic child who died days after the legislation was passed. Similar legislation would go on to be adopted in various forms by 10 more conservative states.

“[These children] had been struggling with severe seizures up to the point of death,” Madsen says. “I realized it was misguided government policy that was keeping relief from these innocents and I started to take a different perspective. It wasn’t just about me and my back pain. There are other people suffering, and suffering worse than I, who could benefit from this. When it became an issue that was not just about me I realized I had to do something.” 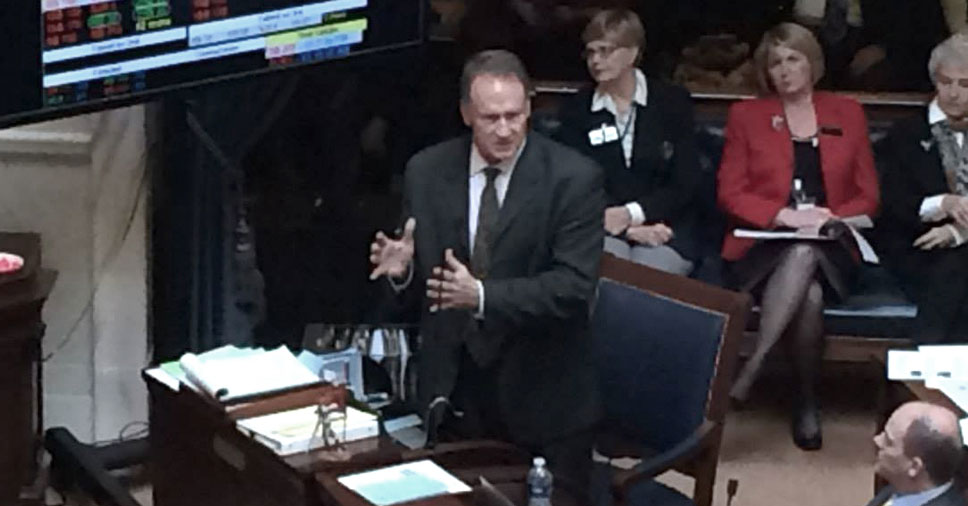 “At every step it has been consistent with the principles I have tried to stand for for 10 years in this legislature—individual liberty and limited government,” he says.

The bill was narrowly defeated by one flipped vote in the Senate, but since the end of the legislative session in March, a groundswell of support in the state has steadily built momentum for Madsen to run the legislation again in 2016. 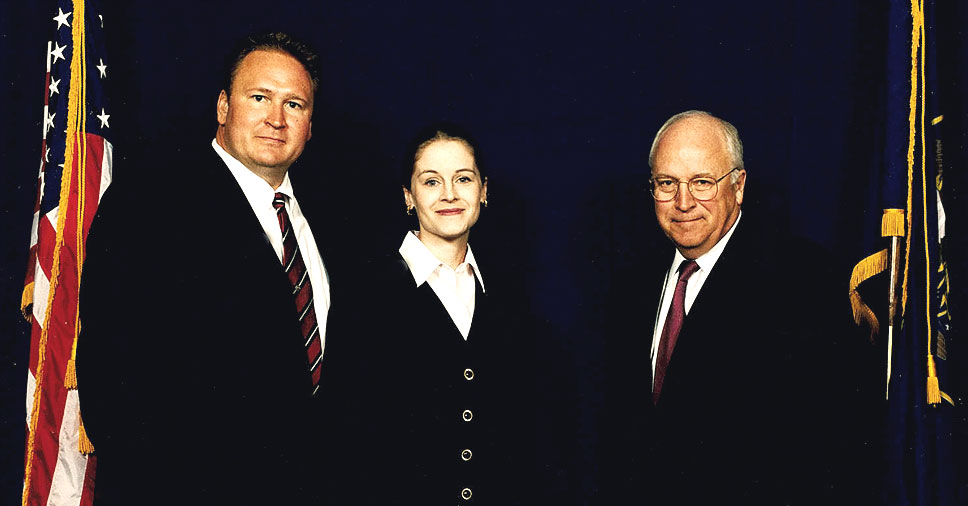 “We need to work from the principles of freedom and compassion and let the policy grow from there,” he says. “I believe we should allow individuals and their physicians to make their own decisions on whether medical cannabis is an augmentation or an alternative to other traditional medical treatments. Government has no legitimate place in that process.”